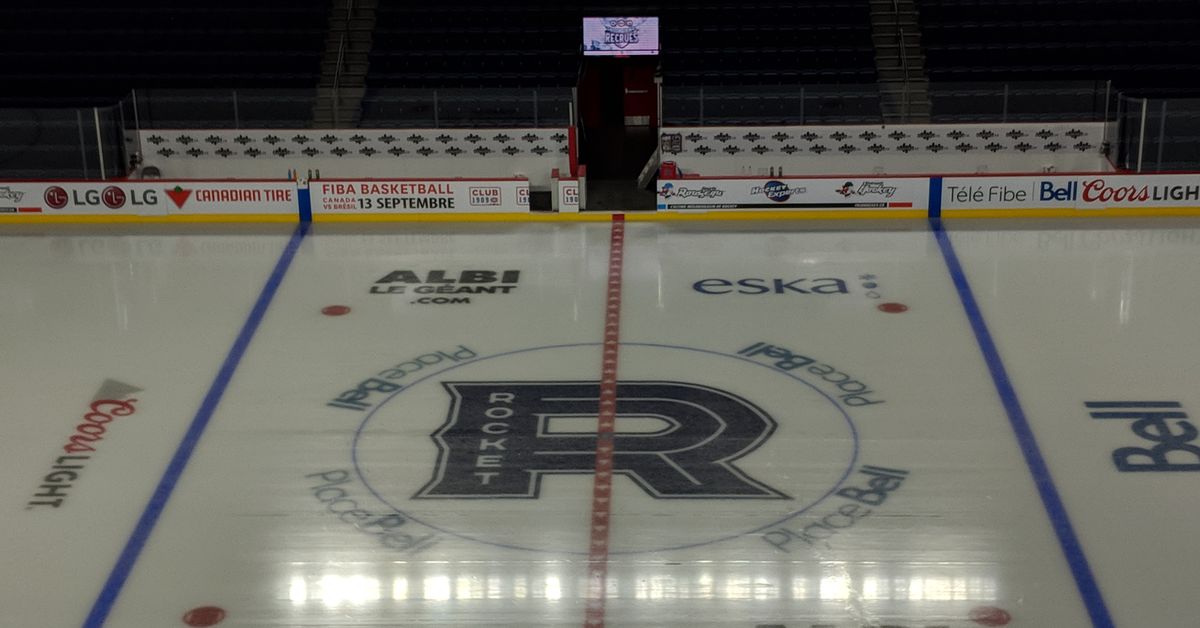 PARMA HEIGHTS, Ohio – The Class of 2021 at Holy Name High School consistently has the academic achievement one expects from Green Wave School, not to mention a particular resilience in full learning during the pandemic, but principal Karen Carter said it is the students’ character that will be remembered forever.

“We had an amazing time at the very end of the prom after the last song,” Carter said moved. “Usually the kids whine and whine a little bit because they want this to continue, but these kids did something else.

“As soon as the last song was over, they got together on their own and sang the alma mater, which was just fantastic. No one told them to do that. I don’t know if they have planned this in advance. It was awesome. It made me cry. “

In addition to skillfully completing high school during a pandemic, the class of 2021 managed to create an all-inclusive environment.

“They were so impressive with their picks,” Carter said. “Obviously, beyond the resilience and courage that the class of 2021 across the country will be known for, this particular group of kids has really taken it upon themselves to include everyone.

“You want that year after year, but you don’t necessarily get it. We have surely had that this year with them and it was a joy to see.

In addition, members of the 2021 class have won four-year academic awards, which are awarded to a student – based on outstanding work done during their time at Holy Name High School – in each of the major subjects.

In addition, students who had a GPA of 3.8 after seven semesters of work and a minimum ACT score of 28 or a SAT score of 1250, received the President’s Education Award. Members of the Class of 2021 who receive this honor are Aileen Bracken, Audrey Cary, Jason Csank, Luke DePietro, Constance Kammerer, Jonathan Stanislo, Daniel Stracensky, Julia Topolski, Keera Turner and Vincent Wawak.

Carter’s last speech to the Class of 21 was a lasting message of empowerment.

“They really did it,” Carter said. “They did it day in and day out, and they did it well. Without a doubt, it was definitely a celebration like graduations every year, but this one was like that extra amount of emotion for parents, guardians, and kids. It was wonderful.

“Pretty much, if you can do that, you can really do anything. We really believe it. This group is really resilient and they are going to do great things in the future. They will always be able to figure it out.