JACKSONVILLE, Florida – Less than an hour before the Jaguars and Colts kick off the regular season finals, the Jaguars honored longtime public relations manager Dan Edwards by naming the podium after him. hurry.

Edwards was among the first employees hired by the Jaguars. In May 1994, he started working for the expansion team as the 15th employee. At that time, the Jaguars were working in trailers in the parking lot of the former Gator Bowl stadium which was under construction in preparation for the Jaguars’ first season in 1995.

Edwards oversaw the public relations and, at times, the Jaguars’ broadcast efforts during his time with the team.

When Urban Meyer was hired, he was transferred to an alumni relations oversight role and Amy Palcic was hired to work under Meyer’s direction as a public relations manager. This marked a change in the structure of the position which, under Edwards, reported to the owner or president of the team and not the head coach. 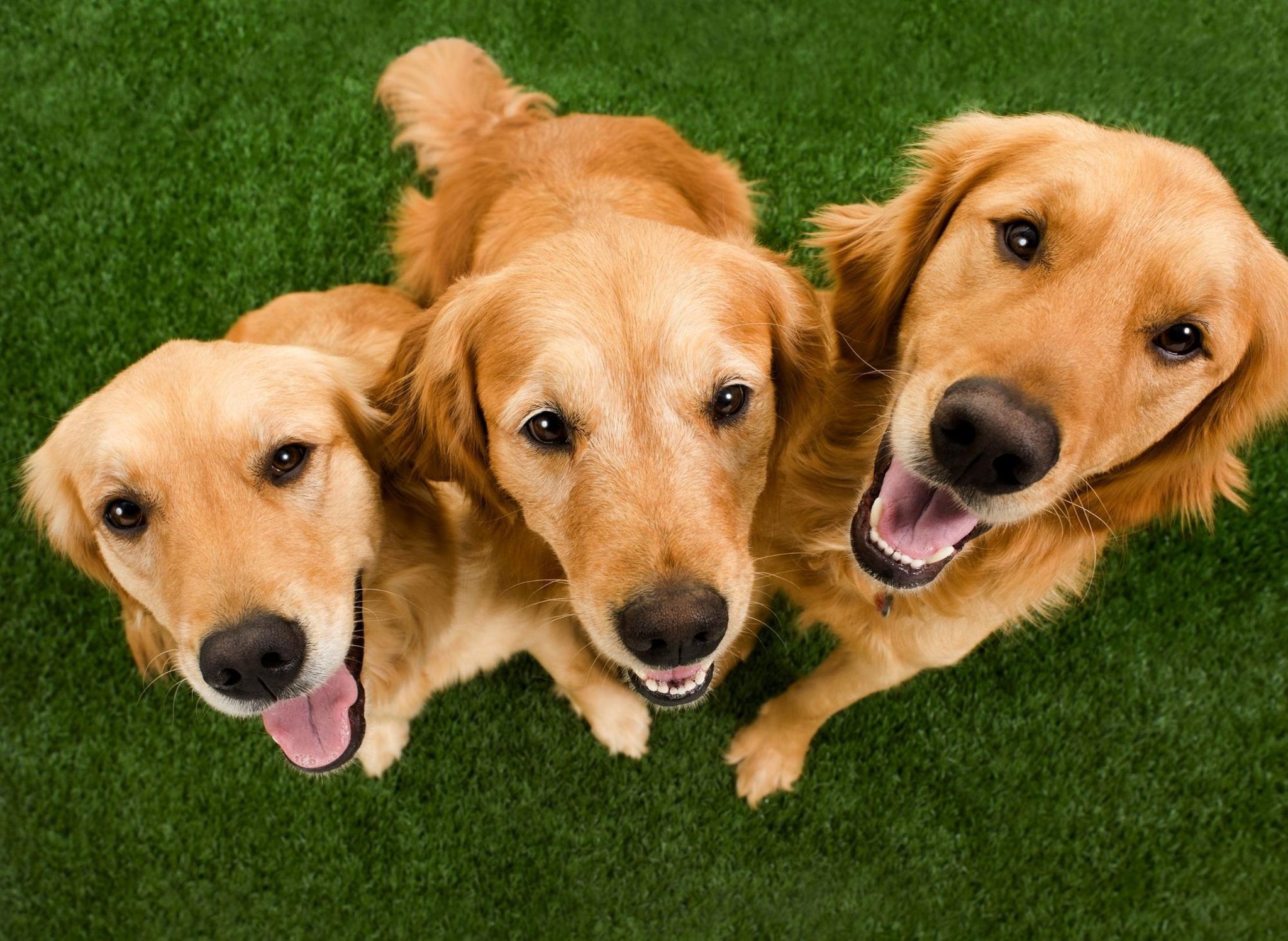