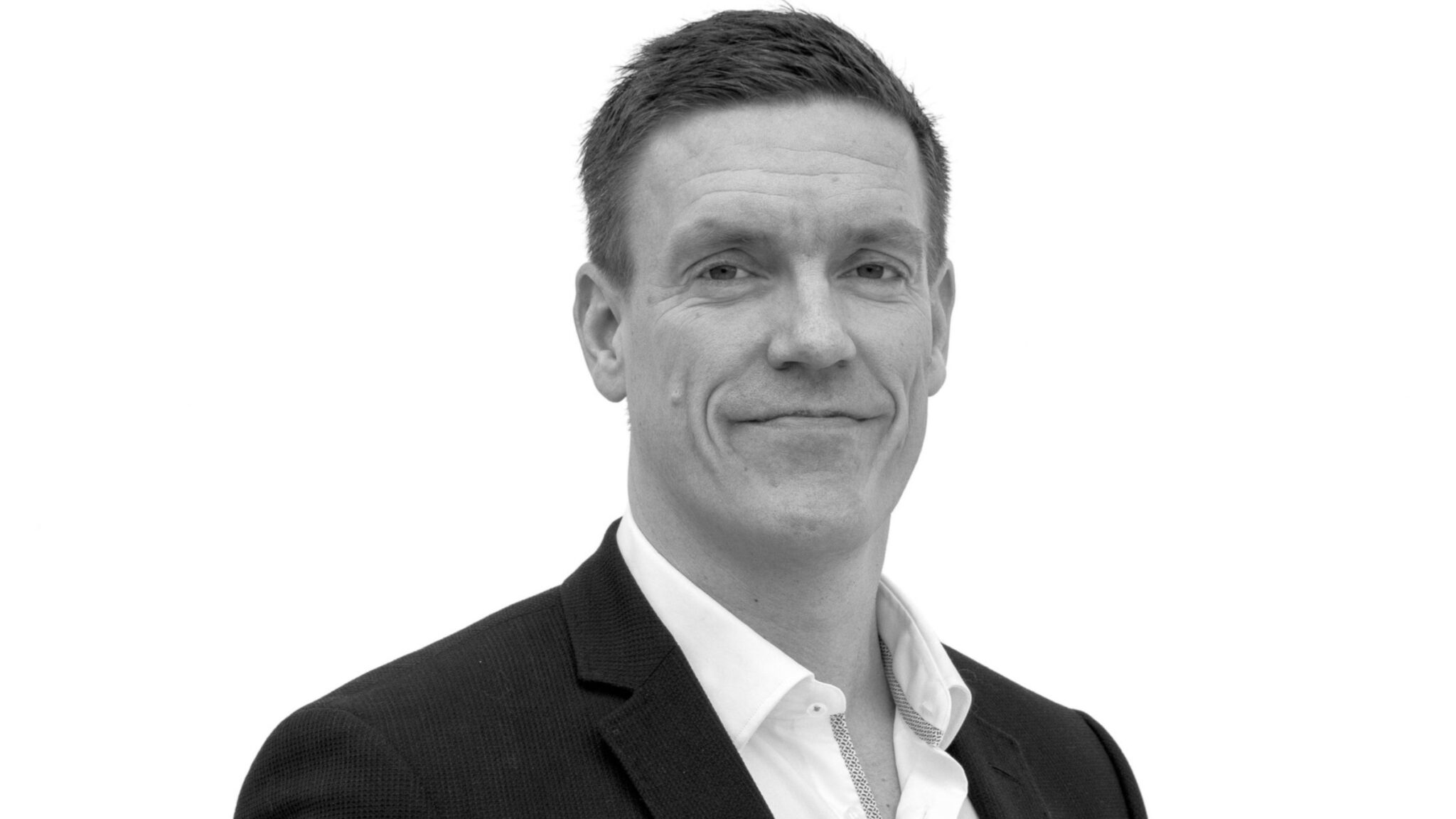 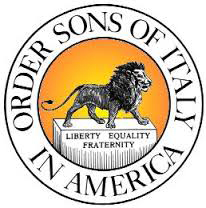 A former RCMP officer has been appointed the new chief of the Kennebecasis Regional Police Service.

Steve Gourdeau spent 33 years with the Royal Canadian Mounted Police in New Brunswick and Manitoba, and as a peacekeeper in the former Yugoslavia.

An article on the KRPF Facebook page said he had spent “several years in general police and as a narcotics and criminal intelligence investigator.”

The native of Roberval, Que., Also worked in criminal operations for RCMP J Division in New Brunswick as the coordinator of a provincial crime reduction strategy.

He retired from the RCMP in 2015 as a Senior NCO (NCO) for the Southeastern District of New Brunswick, based in the Hampton office.

The story continues under the ad

“Steve is a long-time resident of this region and knows our communities very well,” one read on Facebook. “He is thrilled to take on this role and looks forward to serving the communities of Quispamsis and Rothesay as the Chief of the Kennebecasis Regional Police Department. “

Her first day on the job is October 8. 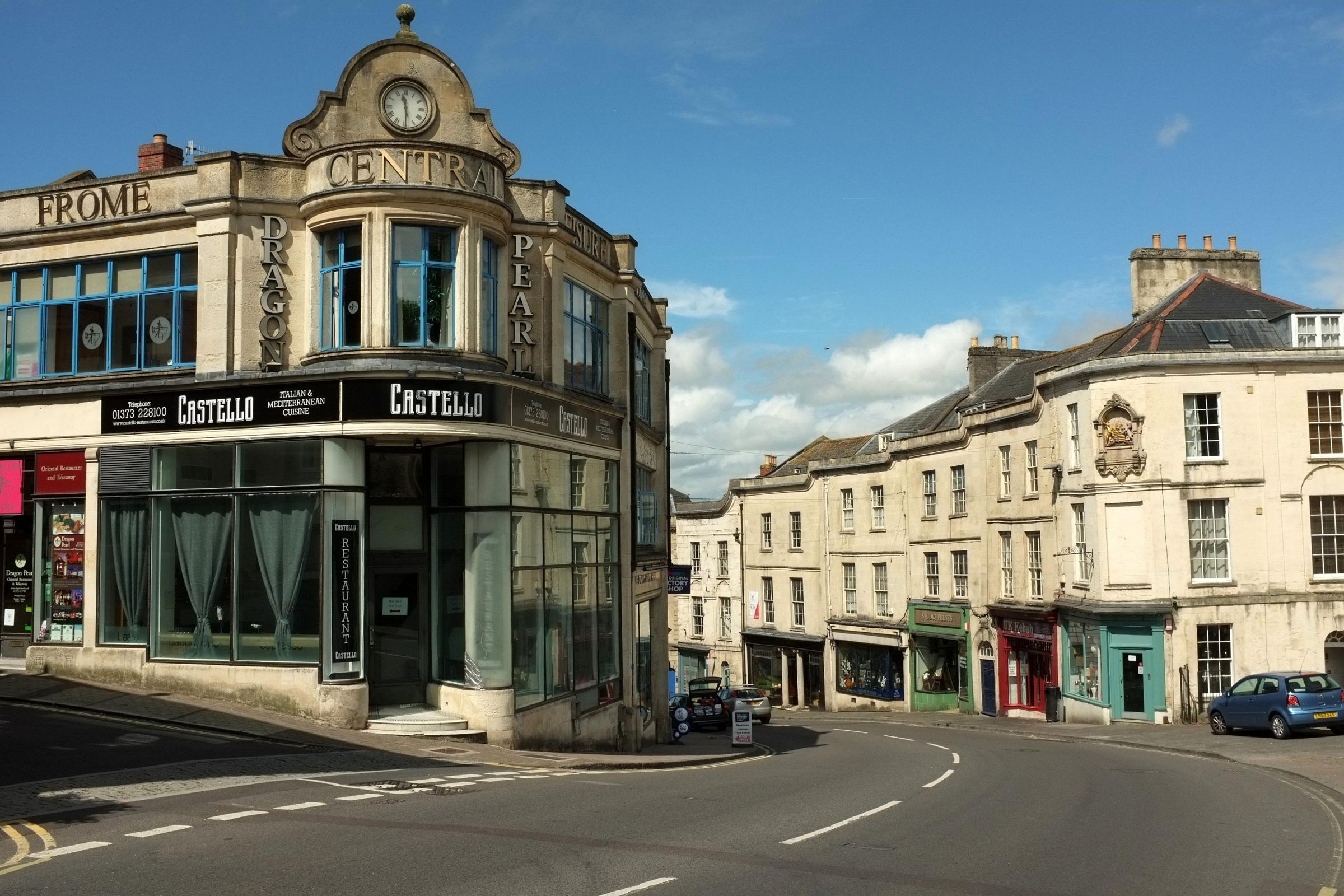