Susan Dailey September 14, 2022 Women's Health Comments Off on The 2023 Boston Marathon will allow runners to register as non-binary for the first time 2 Views

For the first time in Boston Marathon history, runners will be able to register as non-binary in the gender section.

Sport has long been a safe space for everyone; offering people of all backgrounds, cultures and sexual orientations the opportunity to test themselves and the boundaries that once defined them. But for runners, there is now cause for more celebration of the sport’s ability to provide shared perspectives in hopes of greater equality and representation at all levels, with Boston Marathon organizers announcing that for the race of 2023, non-binary athletes will have the chance to compete without having to register in the men’s or women’s division for the first time.

As any runner can attest, while the marathon is a must-do distance for many, some marathons are particularly renowned not only for attracting global crowds, but for proving particularly important in terms of the race calendar. One such marathon is the Boston Marathon, with its famous course and even greater history. With registration opening for the April 2023 race, the Boston Athletic Association (BAA), which hosts the race each year, said runners can self-identify as non-binary on the app.

The decision comes after the Brooklyn Marathon and Half Marathon in April of this year had 82 finishers in the non-binary division. In September 2021, the Philadelphia distance race became the first road race to feature a non-binary split, while making headlines for its example of equality by awarding equal prize money to winners of non-binary, women’s divisions. and men.

While runners will still need to meet certain qualifying standards or times based on age and gender to enter the event, the BAA released a statement explaining that the organization has not yet collected enough data to establish specific qualifying times for non-binary runners, given that this is the first time the Boston Marathon will host non-binary athletes. As a result, non-binary runners who wish to compete in the 2023 race will need to meet qualifying times that match the times used for the women’s division to compete in the race, which includes the standards of the two existing divisions.

As the statement says, “As we prepare for future races, participants can expect non-binary times to be updated accordingly. We see this first year as an opportunity to learn and grow together.

In doing so, the Boston Marathon will join a growing number of races around the world that seek to introduce the non-binary as a gender section for competitors. As the New York Times reports, more than 200 races in the United States have already created such divisions, or allow people to register as non-binaries, as reported by a database created by Jake Fedorowski, a marathon runner who also created a guide to non-binary inclusion in racing for race organizers.

For the 2023 Boston Marathon, it is expected that there will be a field of 30,000 participants. As one of the most prestigious marathons in the world, entry to the event is somewhat of an exclusive affair, even those who manage the qualifying times are not guaranteed a place in the race. 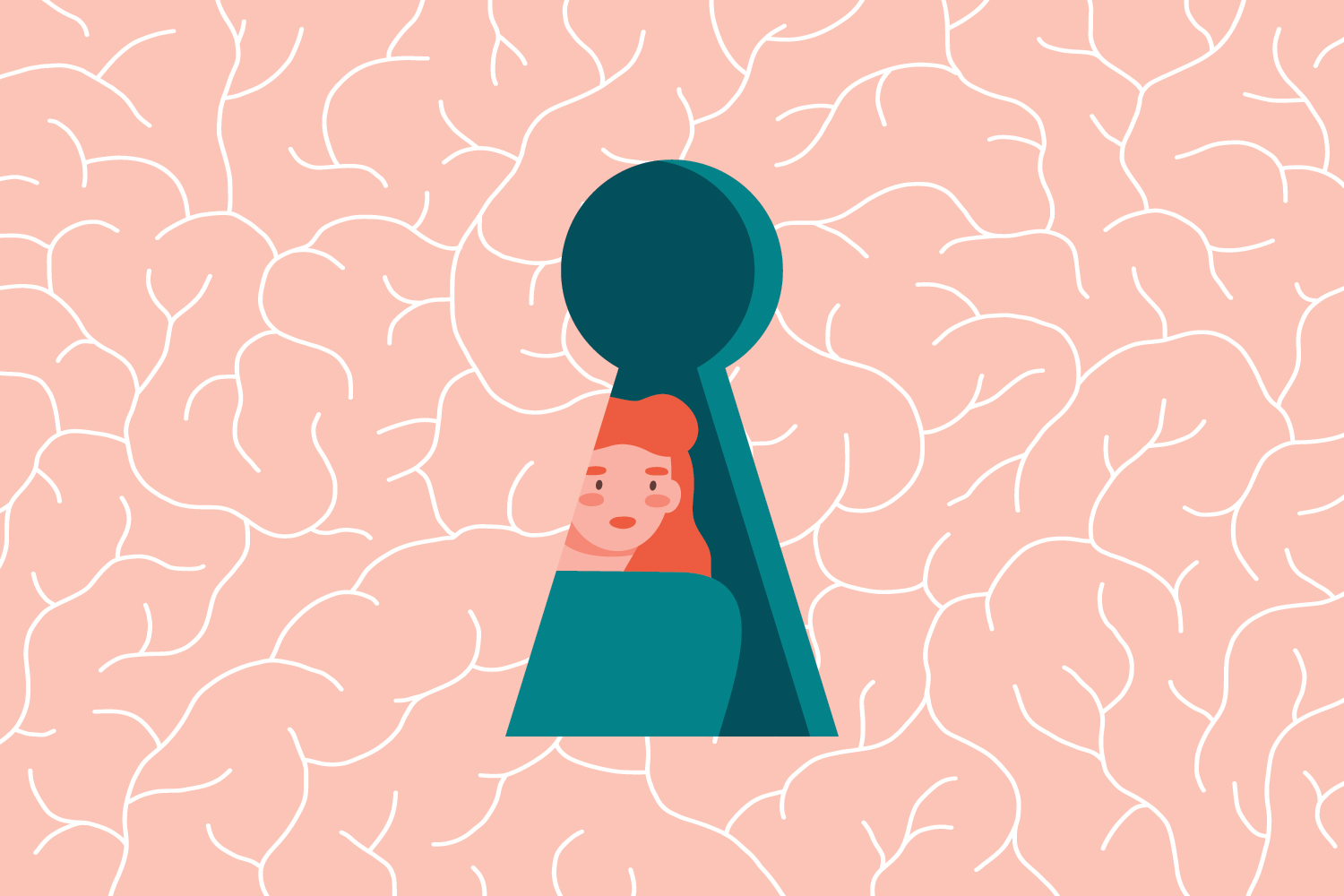 3 Daily Hacks You Can Do Too