We must save Roe v. Wade 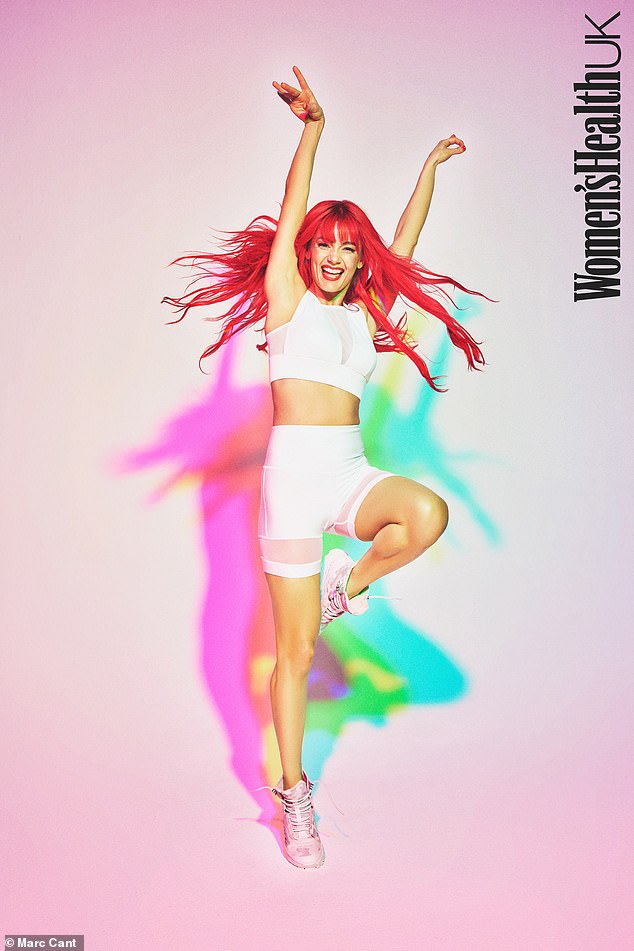 I was 18 when the United States Supreme Court guaranteed a woman’s right to make her own health care decisions in Roe v. Wade. If you’ve only known an America where abortion was safe and legal, it can be difficult to understand the suffering that a woman endured before Roe. But in this country – the richest in the world – women have died without access to basic reproductive health care. I never thought that in my 66th year, partisan politicians and judges would step back in time to those dark times.

This month, the Supreme Court rejected an emergency request to block SB 8 – Texas’ draconian law that ends almost all access to abortion in the state. By failing to defend its own legal precedent, the court opened the floodgates for Roe’s total retreat. Without saying so explicitly, the five judges who rendered this decision effectively overturned the 1973 decision.

Texas SB 8 is so extreme that it denies abortion care at six weeks, which is before many women even know they are pregnant; it does not provide any exemption for cases of rape or incest; and it allows an Uber or Lyft driver to be sued for simply driving a woman to an abortion provider. In fact, anyone who helps a woman to medically terminate her pregnancy can be sued and declared bankrupt. With the green light from the Supreme Court, other Republican governors and state lawmakers have already pledged to enact laws modeled on those in Texas.

Yet what happened in Texas was not a sudden, overnight attack on women’s health.

Meanwhile, Republican politicians have also made strategic, multi-generational efforts to fill the courts with right-wing jurists who seek to criminalize a woman’s control over her own body.

Remember President Trump’s litmus test? He vowed to only appoint judges who would bring down Roe and said women who have abortions should be “punished.” The Senate confirmed Trump’s three anti-women health judges. Now American women are feeling the ruinous result of these confirmations. The Supreme Court is today at its most partisan level for over a century. The judges rejected a precedent of almost half a century without a second thought. I have no doubt they knocked down Roe v. Wade in the hope that the Americans would not notice.

Radical campaigns to implement TRAP laws and race the courts have gone on for too long. It is time for Congress to act.

To begin with, I co-sponsored the Women’s Health Protection Act (WHPA). This legislation would protect access to abortion nationwide and finally codify the protections established in Roe v. Wade and in Planned Parenthood v. Casey of 1992. The WHPA also includes provisions that would prevent states from adopting restrictions on abortion, thereby overturning Texas SB 8. States would still have the power to regulate health care, but this would prevent them from imposing discriminatory restrictions on abortion care.

The House will soon vote on this bill. But that’s not enough. I strongly support President Biden’s desire to confirm as many qualified judges as possible in our federal courts in order to balance the court record that has occurred under Donald Trump. Our laws must be interpreted by neutral jurists guided by facts and precedents.

Denial of the right to abortion across America is a threat to the health of women around the world. This is why I will proudly vote for AMPS on the floor of the House this week. We cannot and will not return.